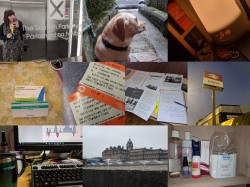 Lauren is a post-graduate student and Girlguiding leader. She also works part-time at the Scottish Parliament. Lauren lives with her dog Hollie, and has shared her day of managing her mental health and both paid and unpaid work.

She shares the rest of her day below. 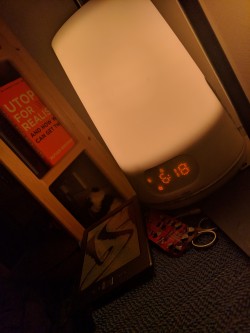 I really struggle to sleep at night which makes it hard to get up. I got a Natural Light Alarm clock a few years ago and it has helped so much. 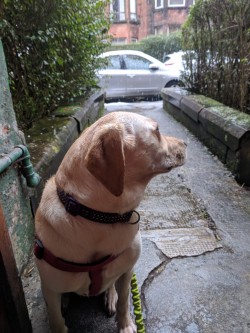 When you have something else to look after, you have to get out of bed even when you don't want to. Hollie and I did an easy 3.5km run this morning... in the snow. 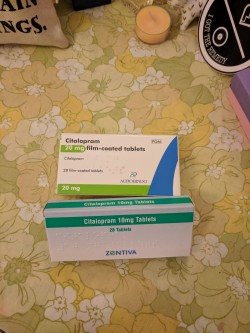 Citalopram for breakfast. I've been treated for anxiety for the last 18 months and started CBT recently after a really bad spell at Christmas. The Cilatropram controls my physical symptoms. 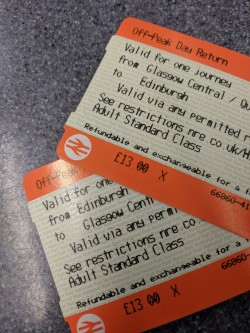 Transport costs between Glasgow and Edinburgh are unbelievable! My boss is amazing though and lets me work outside peak time which saves me almost £10 a day. 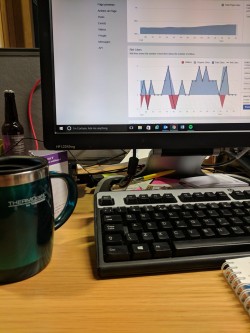 A big part of my job is managing my boss's Social Media. I don't have a marketing degree and have had to learn how to do everything myself. I even wrote a Social Media strategy. 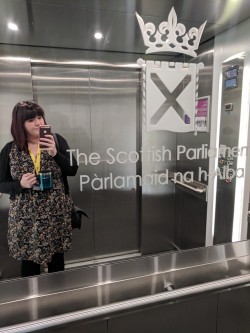 Off to get a cup of tea from the Coffee Bar and have a chat with another staff member about some welfare issues. 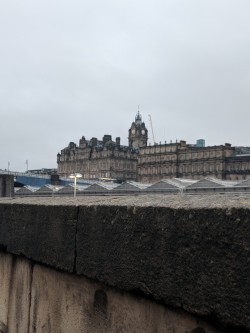 The Balmoral Clock runs fast so you aren't late for your train! I love this fact.. but have on occasion had to run because I really WAS late. 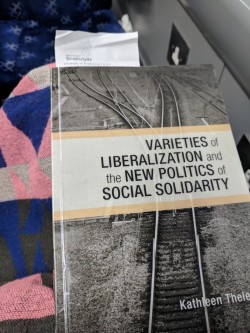 I have a group presentation this week and 70 pages of this book to read. Commuting means I can read for an hour so I don't feel guilty about not starting uni work when I get in. 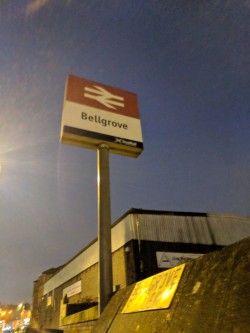 Although train fares are expensive, Scotrail are letting passengers travel on the local lines during peak times for offpeak prices until May. It means I can get home earlier. 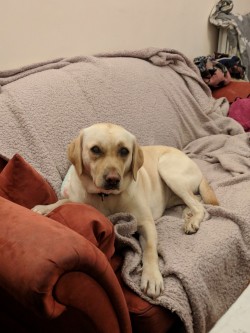 Waiting on me to finish eating so she gets her tea... Hollie may look patient but she won't take her eyes off me until I put down my cutlery! 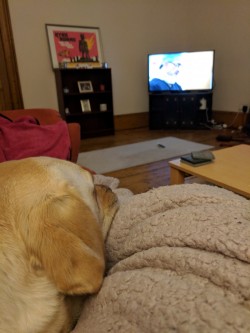 Post work snuggle and Supervet downtime. I've moved to Glasgow from Aberdeen for University and although I know it was the right thing to do, it can be lonely sometimes. 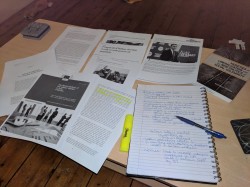 Uni work and presentation prep. Researching labour market and welfare institutions in Italy for my post-grad. If more women were in work, the European Commission predict Italy's GDP would go up by 15%! 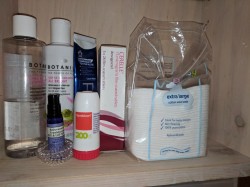 Bedtime ritual is a bit of a drag but needs must... Make up off, two puffs of my inhaler, brush teeth, take Pill.
79
b
Read more stories
« Later entryEarlier entry »